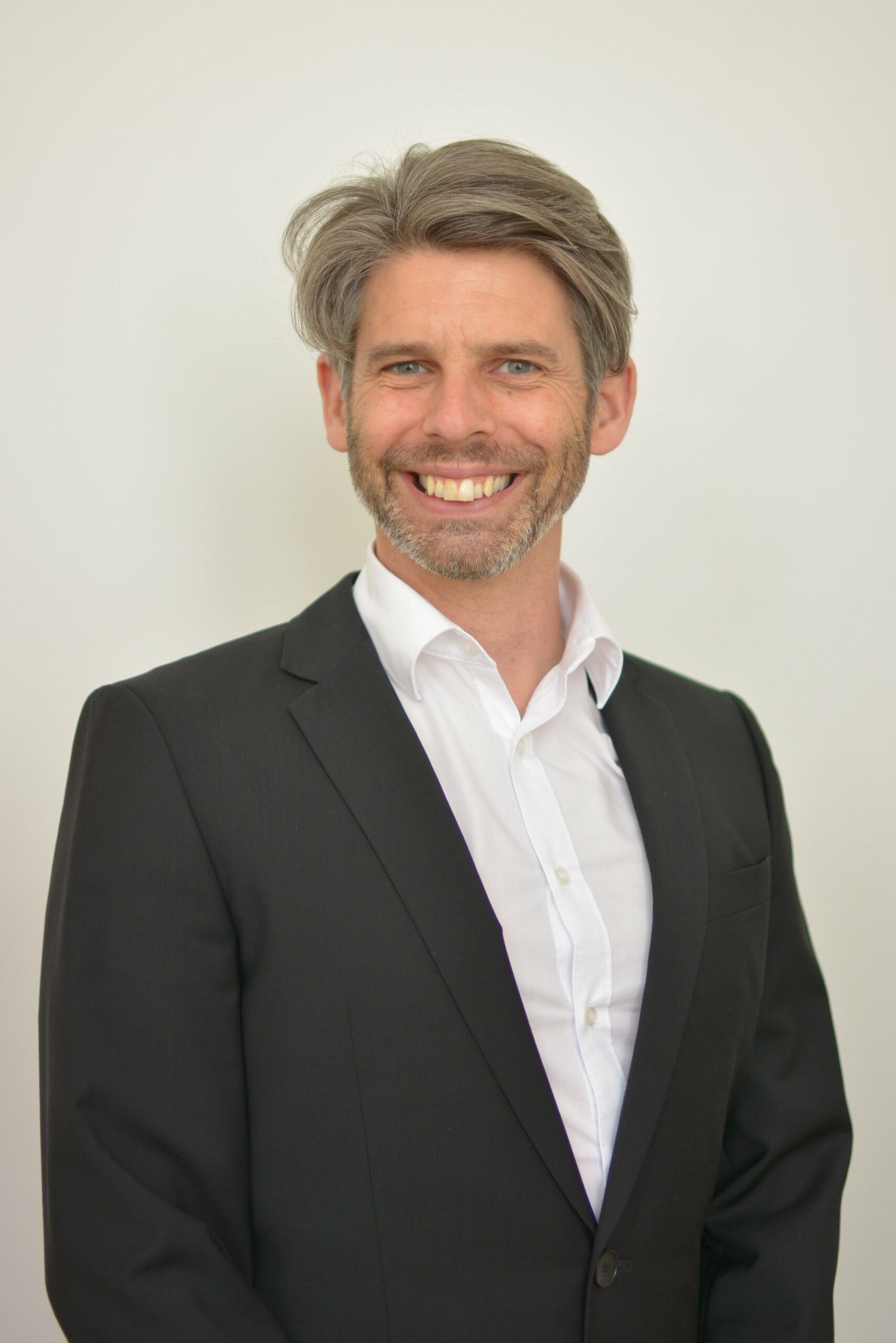 Declan is Irish and has been living on and off in Brussels since 2003. After graduating from the Anglo-European College of Chiropractic in England, he spent four years working in the Netherlands, in the cities of Nijmegen and Eindhoven.

His varied work experience ranges from teaching mathematics to performing in the circus. He continues his passion for circus by giving weekly acrobatics classes in Brussels. He is also a keen climber and traveler.

He established the clinics of Brussels Chiropractic in 2013 with a view of providing care for the local and international Brussels population. 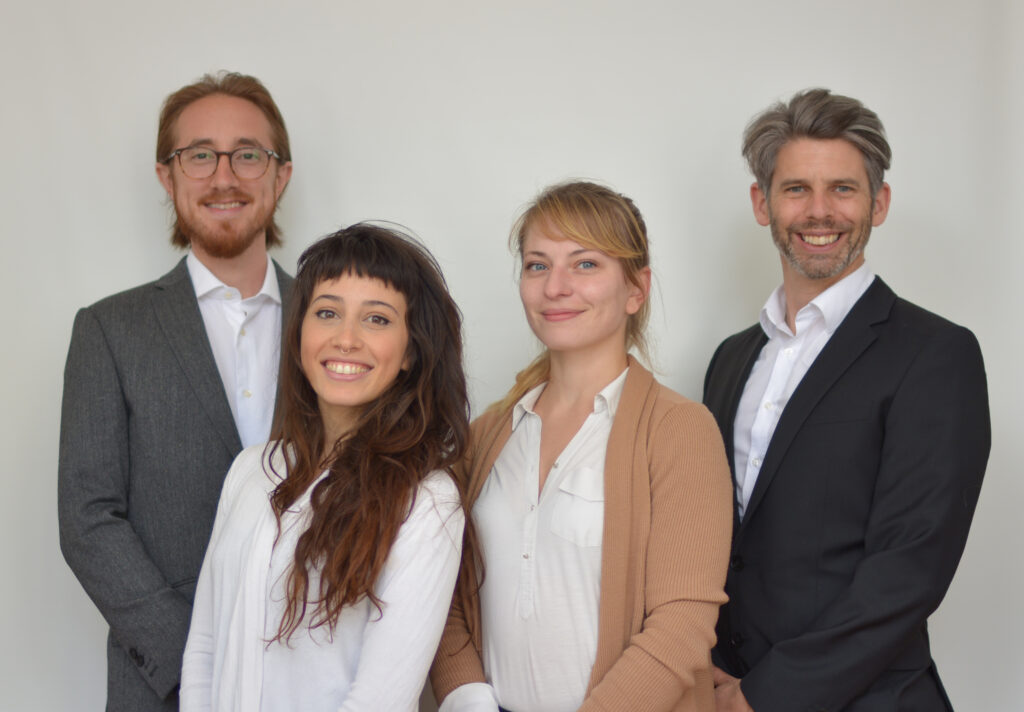 These are the friendly staff members that are ready to help you at Brussels Chiropractic.

The clinic will be closed for vacation from July...
Read More 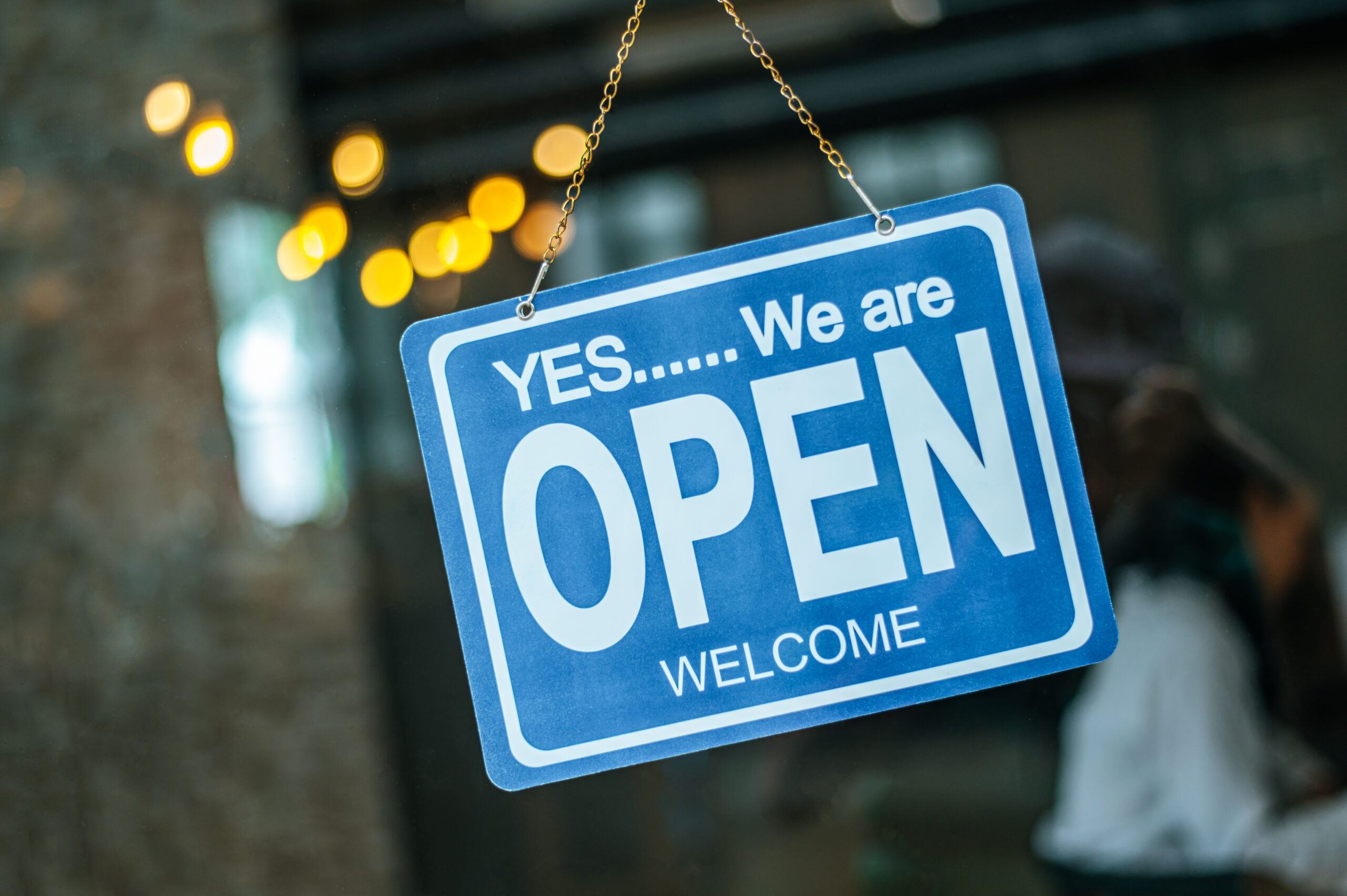 Opening during November and December

As we all know, from 2nd November until 13th...
Read More
Book appointment online